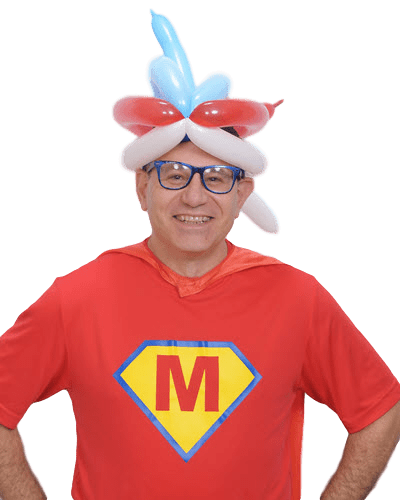 About Eliot The Magic Man aka Mr. M

“Teaching is what I do, making kids laugh is what I love.”

Eliot The Magic Man aka Mr. M has taught at various elementary and middle schools throughout New York and is currently the “Resident School Magician” at PS 29 in Staten Island. Using magic in the classroom as a way to engage the students while ensuring they learn and enjoy themselves at school is his goal. 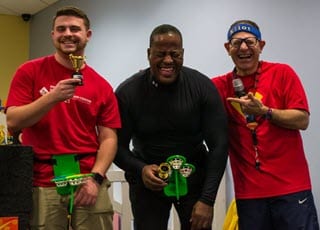 When it’s Math time, Mr. M can connect balloons using shapes so the students can understand geometry, angles, measurements, and more. For Science time, he brings out magic tricks to explain how magnets work while the students can learn by experimenting with elements and properties.
Mr. M learned the importance of education and making school fun when he began practicing magic at the age of 13 with his eighth-grade math teacher that had a magic club after school. Whether he is in front of one small classroom or an entire auditorium, he can mesmerize the students with his jokes, tricks, and teaching skills.
Throughout high school and college, Mr. M began performing magic shows at birthday parties every weekend. As a young teenager, passionate about magic, he would be dropped off by his parents at these events. During college he started traveling to events all throughout New Jersey. He never stopped performing, just constantly working on his act and improving his tricks to ensure the best audience reactions and laughs.
Since graduating from college, Mr. M has had a successful teaching career in NYC. He is always incorporating magic as a way to get the student’s attention. He has taught in classrooms from Pre-K to eighth grade.
Now Mr. M is New Jersey’s favorite children’s magician. Parents love his ability to entertain not only their children, but the parents and other adults as well.

This form is only for kids birthday party requests. Planning something else? Please fill out the form on the “Contact Us” page.

Eliot the super magic man made the birthday party so much fun for kids. Everyone enjoyed the party because of him. Even after the party we are getting messages from guests that their kids had so much fun with the magic man. Also, kids really loved the part when Eliot brought his birdie and bunny in the show.

We booked Eliot the Super Magic Man for my son’s 1st birthday party and he was fabulous. All the kids (ages 1-7), and even the adults had a blast and were thoroughly entertained. I would recommend Eliot for any children’s birthday party; it’s was so wonderful to see everyone engaged and laughing. 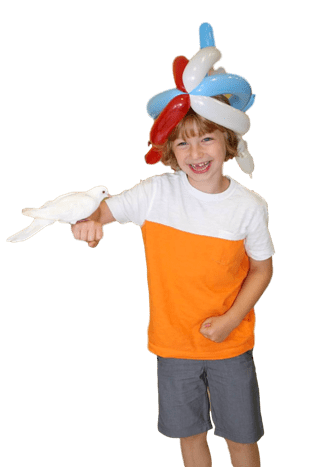 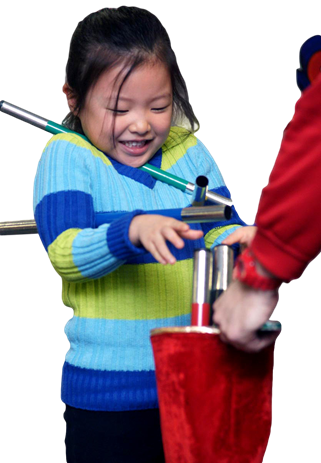 Elliot kept all the children engaged for an entire hour and i was surprised that the adults were having a great time as well!
He is very calm and patient with the children and he will make sure that your party is amazing!
Also, he gave complimentary balloons to all the children, which was the icing on the cake.

Eliot is a great entertainer! We hired Eliot for my daughter’s 7th birthday and he kept the kids engaged for the entire show. They had such a great time, Eliot had them laughing and included each child in the show. The dove and bunny were a hit. I would definitely recommend him for your next birthday party or event. 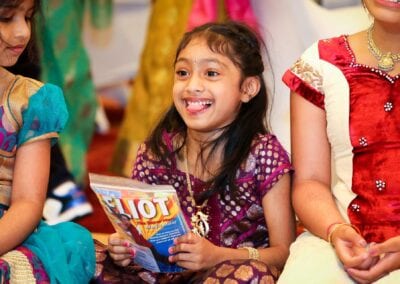 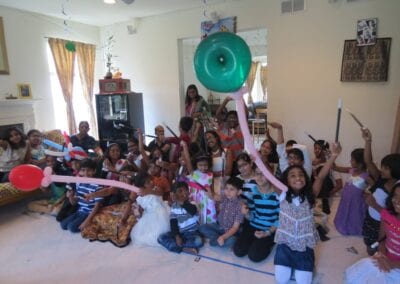 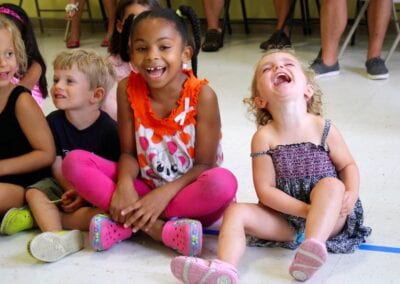 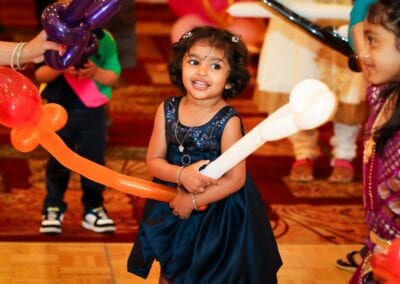 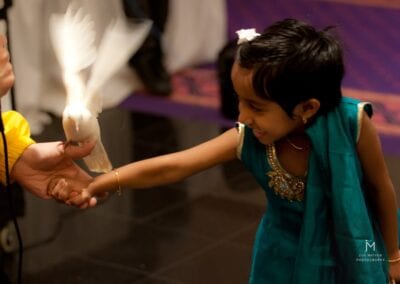 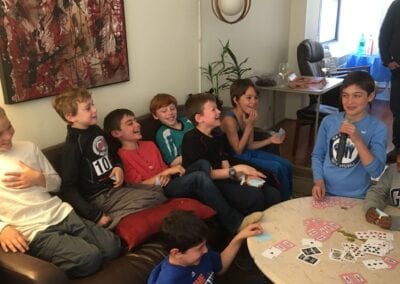 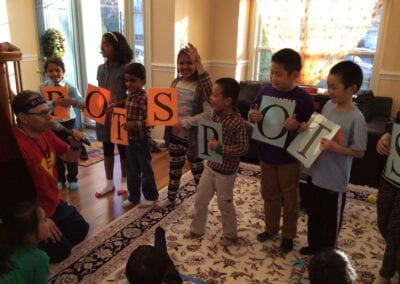 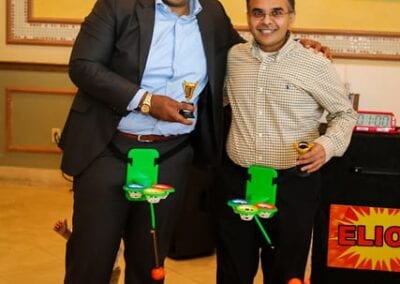